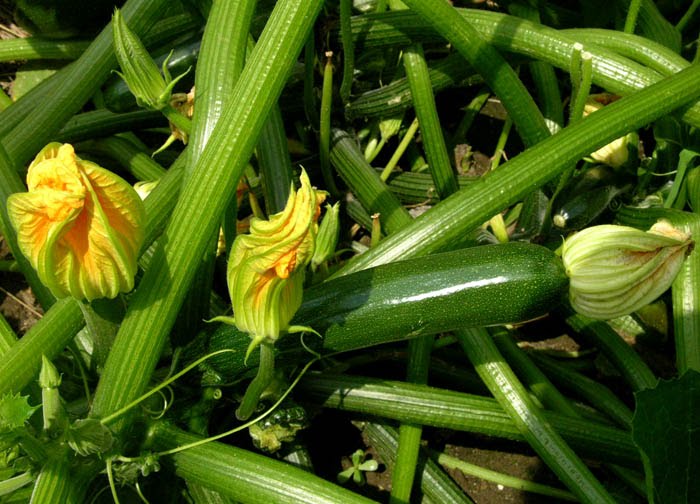 I went to water my sad little garden the other night. I have reseeded so many times this year I have lost count. It looks like the only thing I’m growing is soil. The gluttonous bamboo thriving on the other side of the fence is eating and drinking on my side. Nothing will grow on the half where the large thick bamboo roots keep shooting out across the plot. On the other half, I’ve had a little more luck. The bean teepee is finally starting to fill out. And one prize zucchini plant is starting to fruit. I had picked the first young zuke a couple days ago and left another one to size up a bit. But when I got there, someone had snapped it off. You can tell it’s an inexperienced gardener who harvested it because it wasn’t twisted off the stem. It was snatched in haste, a big chunk of the vegetable was still there.

When community gardeners are stolen from, they often say, “Oh well, they must have needed it more than me.” I don’t agree. I have interviewed homeless and other low income people who don’t use meal program services because they think there are others worse off than them. I think it was probably someone who could well afford to buy their own food, but simply felt entitled to help themselves. Many community gardeners do grow their own food because it helps them offset their grocery bill. It means they can afford fresh, healthy produce. Any extras that we have at our community garden don’t go to waste. We trade with each other, give to family and friends, as well as share with low-income seniors in the neighbourhood through Kits House.

Sure, it was only one zucchini, but it was also dinner. Nevertheless, I do hope the thief enjoyed my humble efforts.